How to Make the Worst Stains Disappear

Faith to Boil the Water 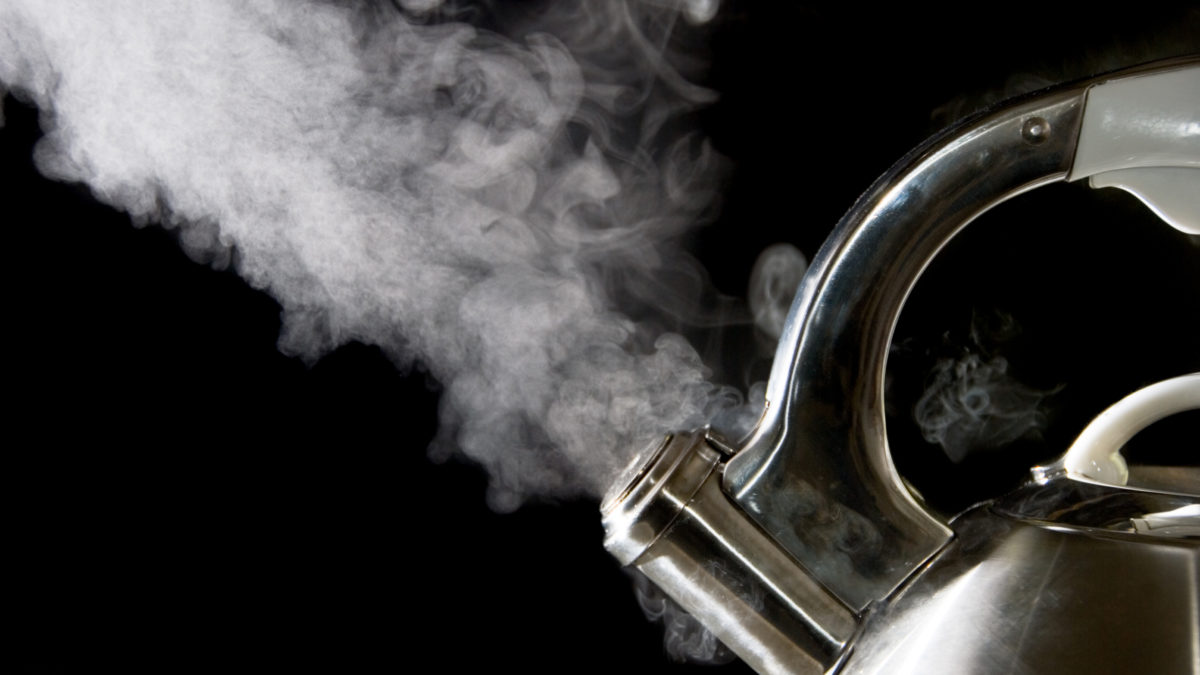 Zerorez is proud to be a sponsor for a non-profit organization called Mothers Without Borders. They were founded 15 years ago by a woman that used to live in Poway named Kathy Headlee Miner. She build a child care center and a school in Zambia. Each year volunteers go to help with humanitarian work at her facility.

Mothers Without Borders also sponsors local people that need help. Takela is a woman that needed help. She was in her 80's and had lost most of her children to AIDS and was raising her grandchildren. When Kathy first met her she was living in a cardboard tent with about 13 children. Mothers Without Borders build her a house, dug a well and set her up with a small business to give her income.

Kathy loved to visit Takela, she was always out on her porch happy to see anyone. One day Kathy came to see Takela and she was not outside. Kathy found her curled up on a ball on the only mattress in the house. Takela was in pain and was crying. Kathy helped her outside so they could talk. Takela explained that in the night robbers had come and stolen her food, her money and her business supplies. In addition to that they had a metal pipe and they had beaten her. Kathy was grief stricken for Takela's suffering.

In Zambia the people use a brazier to cook on. They use charcoal to light the fire and put the pot on the top to boil their cornmeal in water. As Kathy sat on the porch she noticed a brazier burning and water boiling in the pot. She was a bit annoyed that Takela would waste the wood to boil water when she had no food. Kathy asked Takela what she was doing. Takela said she had faith that someone would come that day with food so she was boiling the water to be ready to cook it.

This was a woman that understood that you must do the work and have faith in order to live in this world. She gave her life to helping her family and anyone that came her way. Last summer was the last time the volunteers would see Takela. She passed away well into her 90's, a miracle in itself in Zambia.

If you are interested in learning more about Mothers Without Borders you can find their web site at www.motherswithoutborders.org.

Learn how to make the Worst Stains Disappear here! 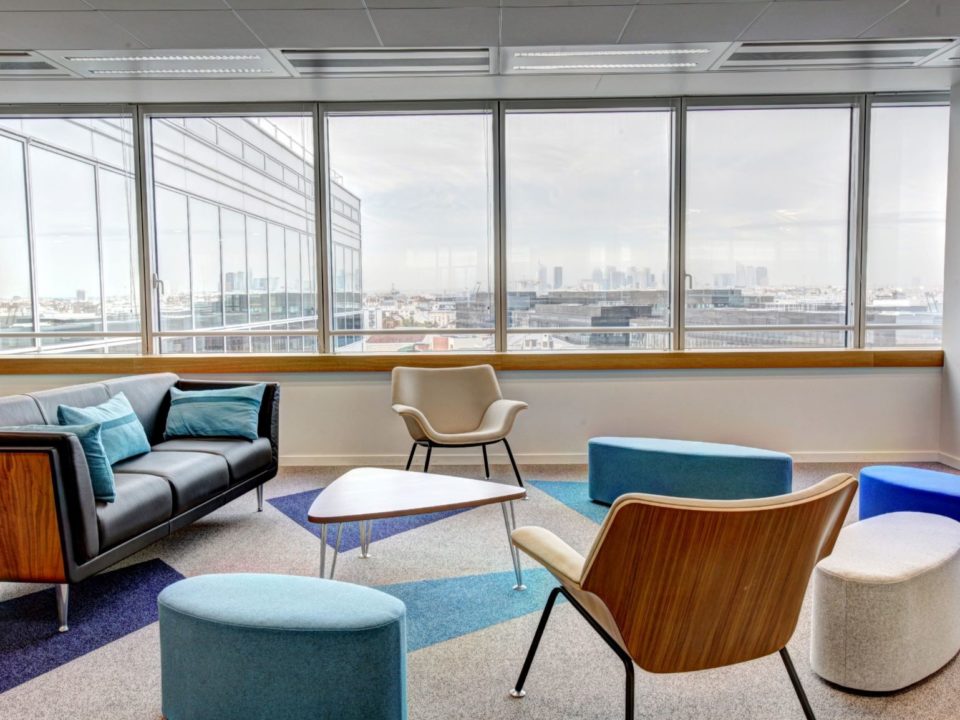 Is Commercial Carpet Replacement in Your Future? 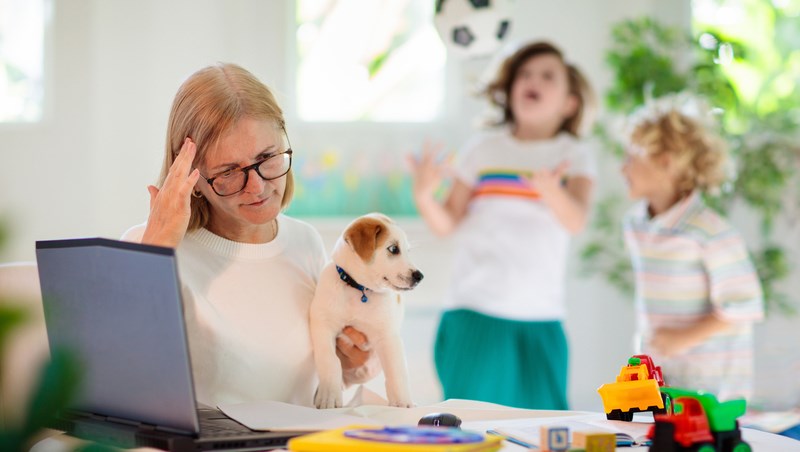 7 Ways for Mom to Enjoy Mother’s Day During Quarantine 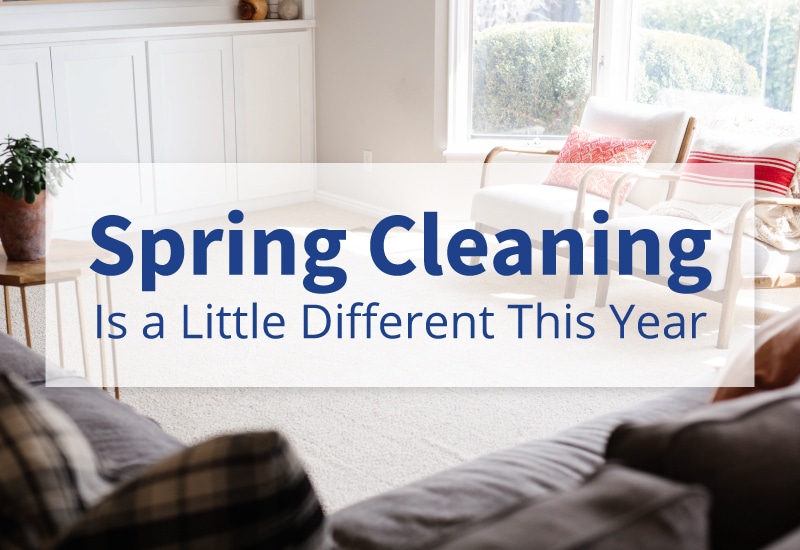 Spring Cleaning Is A Bit Different This Year