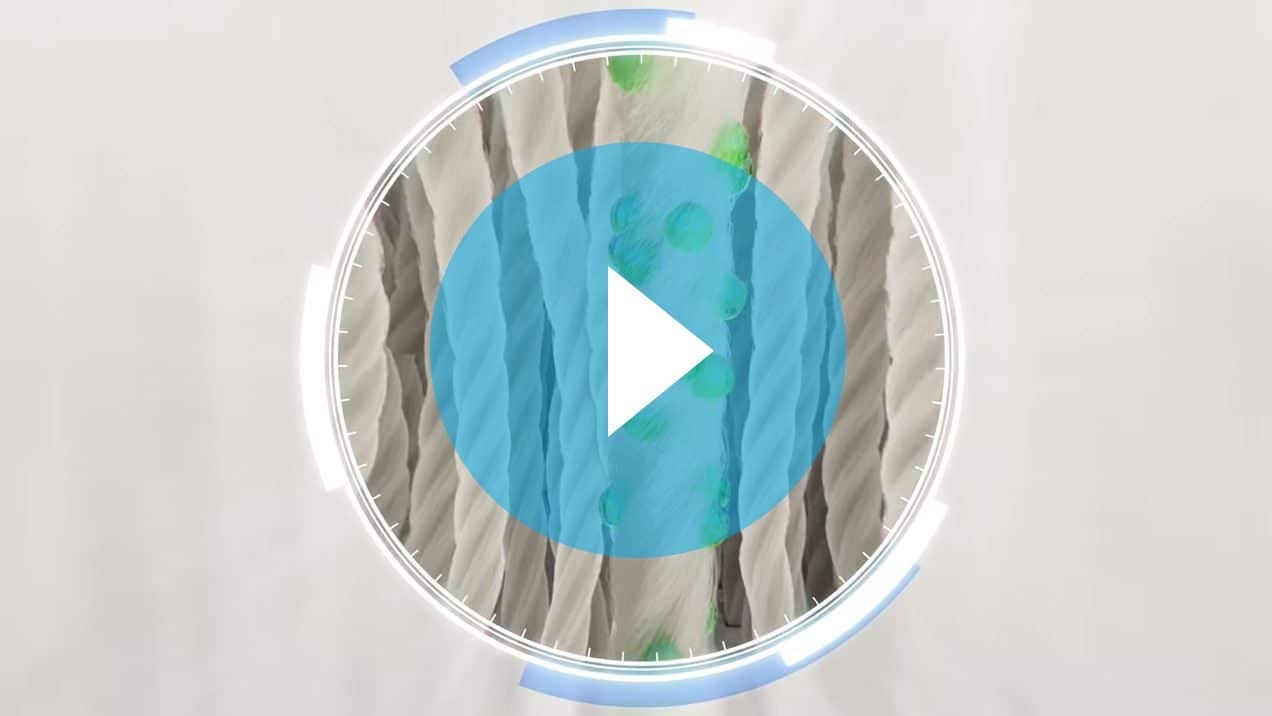 Del Mar is one of California’s smaller urban gems, with a population hovering above 4,000 people. The city’s name itself is a reference to a once-popular poem, The Fight on Paseo Del Mar. Ever since this area was purchased and founded back in 1885, it has aimed to become a beautiful seaside respite. Looking out on the ocean on the west and bordered by the Los Peñasquitos Lagoon on the south, it’s no wonder Del Mar translates to “by the ocean” in Spanish.

If water activities are what you enjoy, you’ll never have to venture far, since over 3% of Del Mar’s area is covered in water. Del Mar is a quintessential example of a beach city with lovely temperate climates, sandy beaches, and surf-worthy waves available twelve months in the year. Those waves also vary enough in height and difficulty to be enjoyable to individuals of all skill levels, so if you want to learn, this is a great place to come! Along with being home to one of few places where good waves can be found all year round, Del Mar is prominently listed in the Beach Boys’ song “Surfin’ the USA” which topped charts in 1963.

However, the Beach Boys were not the first singers who featured Del Mar in their music. Bing Crosby immortalized Del Mar in his song “Where the Turf Meets the Surf” written in the late 1930s which you can listen to here. Crosby wrote the song to be played at races on the Del Mar Racetrack, which he was one of the main founders of, and personally greeted the first visitors on their way through the gates. In 1938, this racetrack would see one of the most world-renown underdog horse races of all time: Seabiscuit versus Ligaroti. Seabiscuit would famously go on to win this race by only a nose. The track temporarily closed during World War II but was re-opened after victory over Europe. Victory over Japan was announced over speakers to a cheering crowd at the races.

While perhaps one of the more prominent stars, Bing Crosby is not the only star to have enjoyed the “crown jewel of San Diego” and many well-known guests have enjoyed their stays here including Tony Hawks, Marcus Rabwin, Angie Dickenson, Martin Cooper, Carson Palmer, Norv Turner, Zandra Rhodes, and many more!

Del Mar is not limited to surfing, however, and is home to some very endangered flora. Perhaps most prominent of which is the Torrey Pine tree, the rarest pine tree in the United States. This tree only grows along specific areas of the coast.

Whether you visit Del Mar to enjoy a race, do some shopping, enjoy some endangered wildlife or a few sunny days out on the beach, you are sure to discover for yourself “there’s a smile on every face/and a winner of each race” at Del Mar!

Serving the people of Del Mar has been a pleasure of ours here at Zerorez. 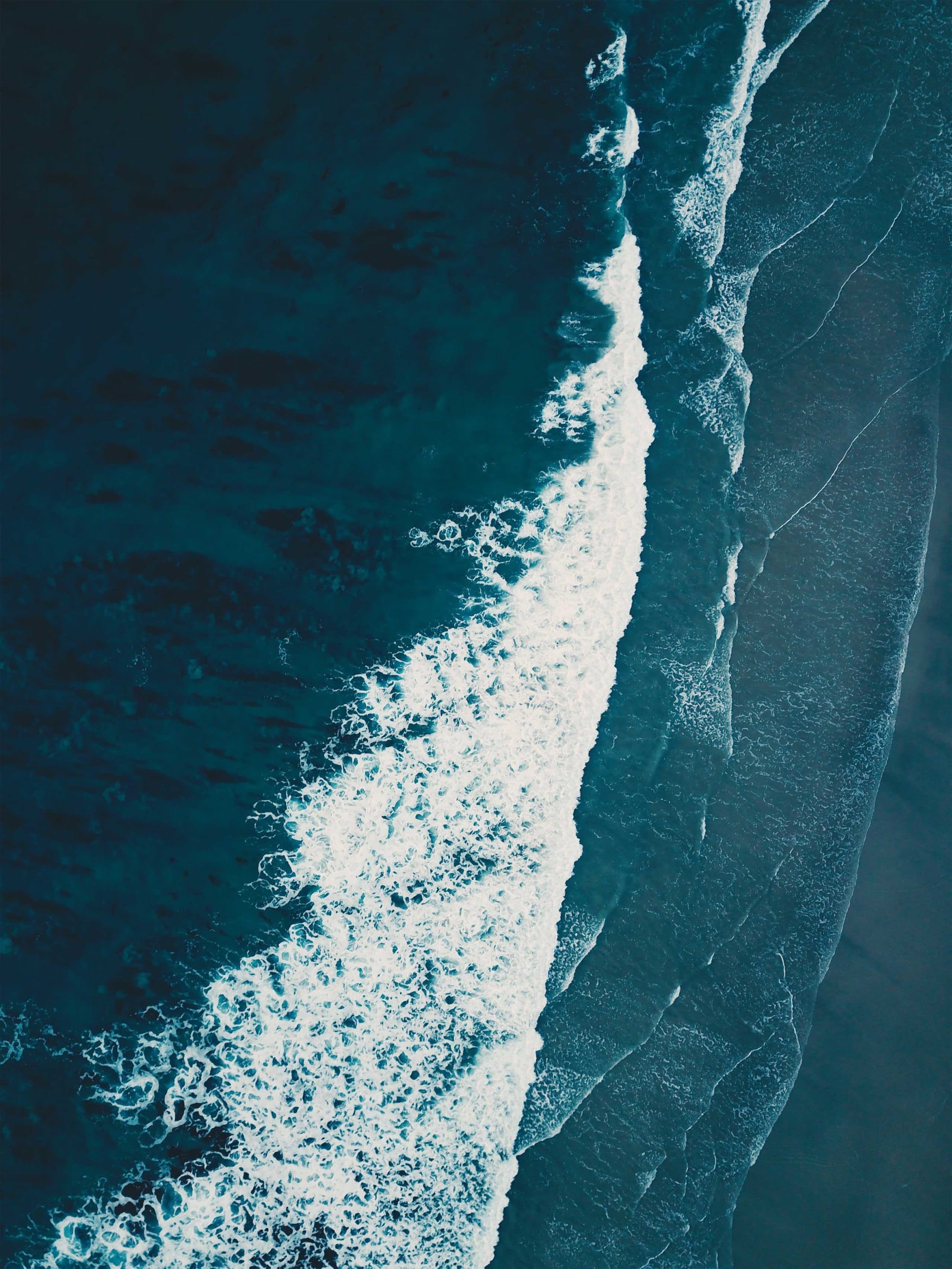 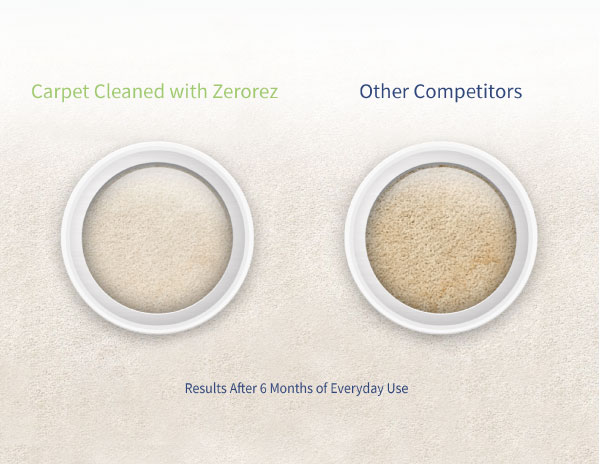 Our Most Popular Services

When it comes to cleaning carpets no one does better than Zerorez. Our patented carpet cleaning process leaves your floors clean and residue-free, that means your carpets will stay cleaner longer with Zerorez!!

Your tile floors are great at collecting dirt and grime. That's because they have tiny pores that collect it all within them. When Zerorez comes to your home in Del Mar and cleans them you will be shocked at the difference our Zr Water® makes!

If your upholstery has an older look to them and the color has started to fade, it may not be time to replace them. Getting your upholstery cleaned can make a world of difference! Zerorez can put the life back into your upholstery with our unique cleaning process!

When it comes to area rugs no one does a better job than Zerorez. That's because we have developed a special process specifically for them. We take your area rug back to our shop and they go through a bath in our Zr Water®. Its powerful enough to bring life back to your rug, but delicate enough to protect it at the same time. As always, no residue means a longer clean!

The American Lung Association reports that 4/10 Americans are living with unhealthy air. If you have not cleaned your air ducts the question is, what are you breathing? Zerorez has a process that removes the dust in your air vents that has piled up over the years.

We love our pets, but we don't love their messes. Let Zerorez take care of it for you so you don't have to. We have a special pet cleaning process that removes the odors and stains from your carpet, so you can get back to enjoying your pets! 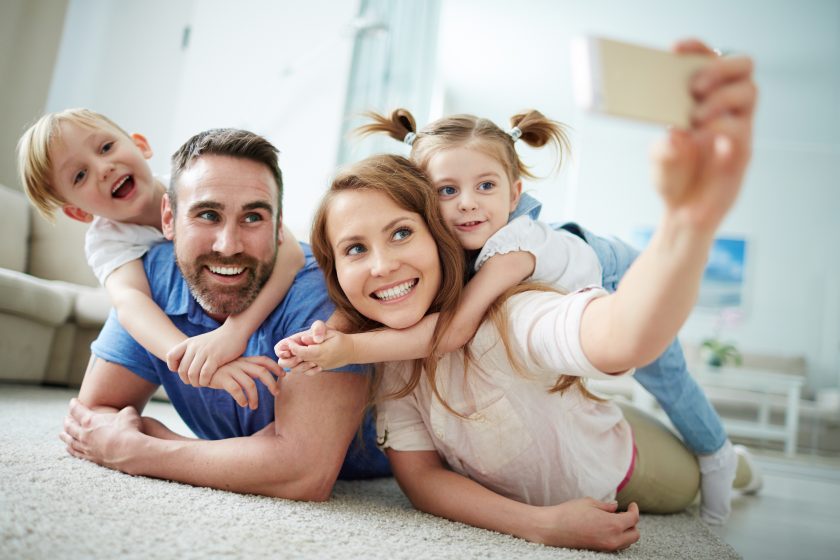 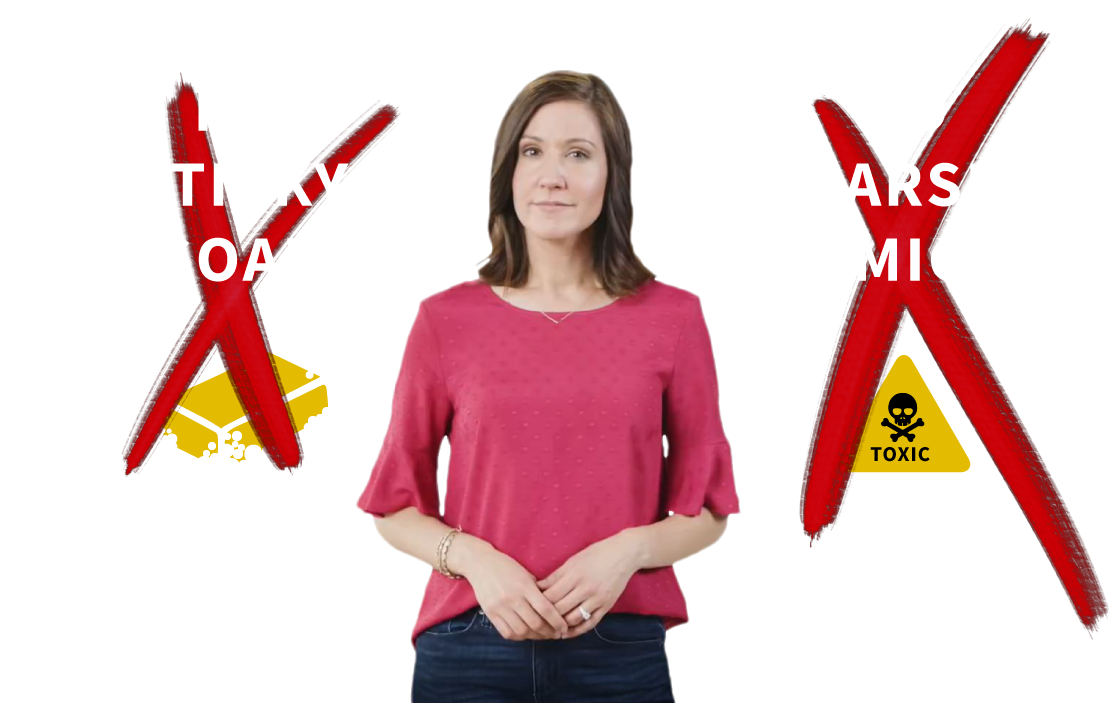 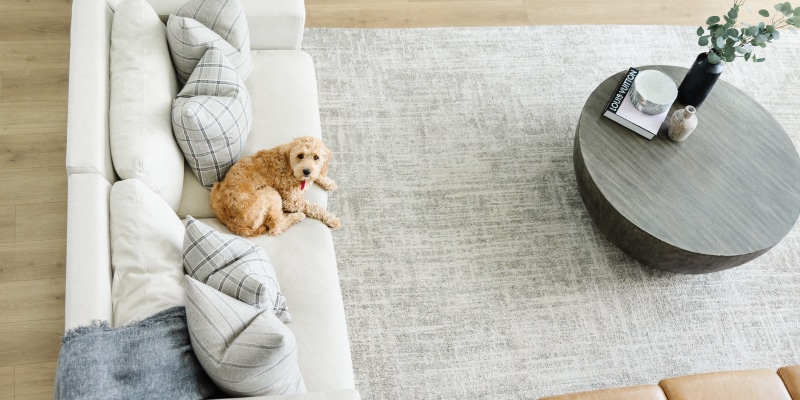 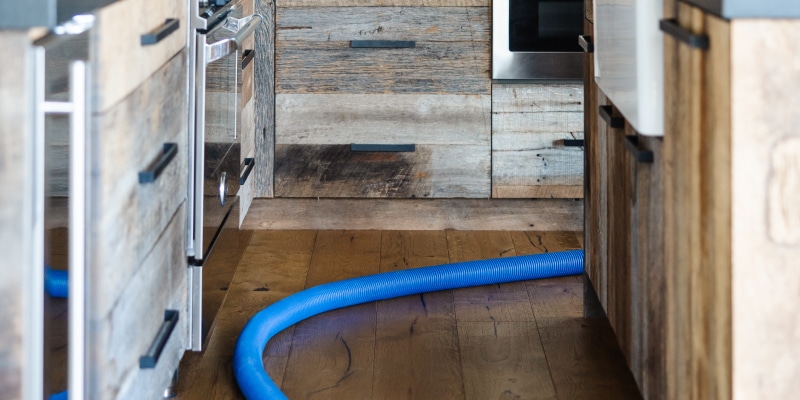 Post Holiday Clean-Up: How Zerorez® Can Give Your Home a Clean that Lasts 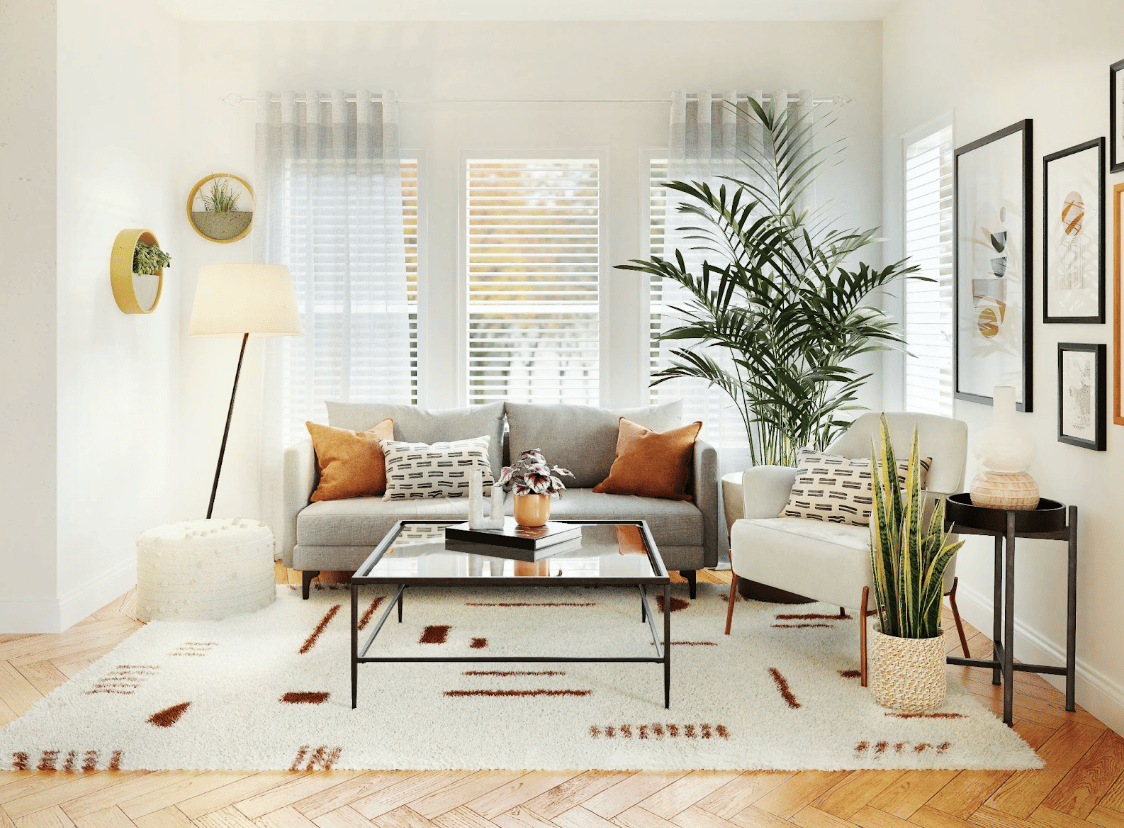 The Ultimate Guide to Area Rugs